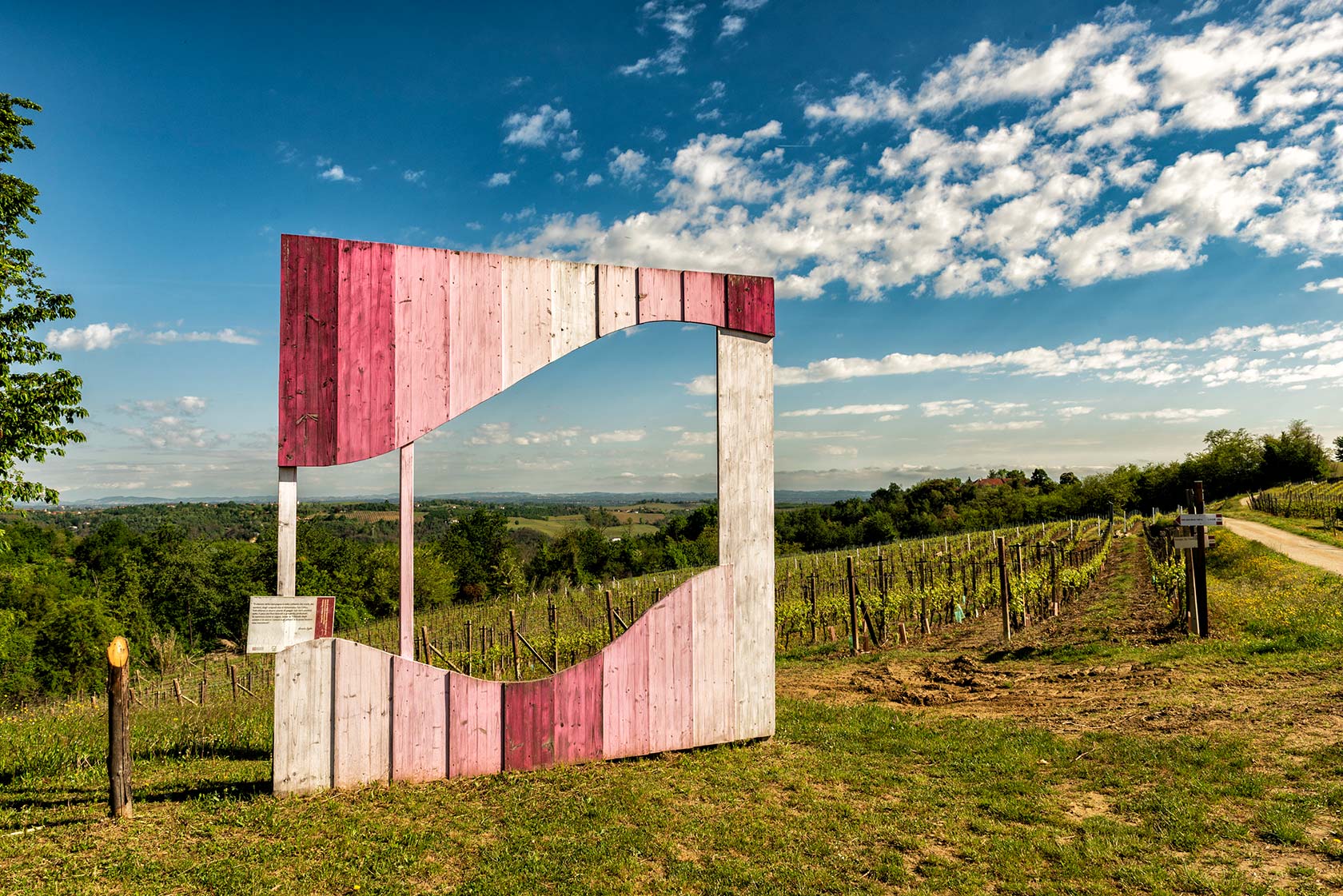 During the early 90s there were plans to turn the woodlands around the areas of Vinchio, Vaglio Serra, Incisa Scapaccino and Cortigliole into a large landfill site. Thankfully the communities came together and established a Committee to safeguard the area; also, a petition promoted by our winery was drawn up and, as a consequence, the plans to build the landfill site were withdrawn. In 1993 the Sarmassa Valley was deemed a Special Reserve by the local government.

Within the 230 hectares of reserve there is a combination of old vineyards and mountain and valley woodlands, which encompass a rich and diverse variety of habitats and of plants and animals.

The area features many walking routes with picnic areas and even a fitness trail leading to the most interesting sites:

Walking the trails you can come across small shells, evidence to the fact that during the Pliocene age this land was under water and when the sea level receded, shellfish and small mammals were trapped under layers of sand and clay.

On the crest of the hill leading to the Bricco dei Tre Vescovi (Hill of the Three Bishops) and its vineyards is a green treasure chest of local plants and herbs. Not far is a framed vista through which you can enjoy the view of the Alps, towards the Monte Rosa mountain, weather permitting.

Is a secular oak tree (ru is the local dialect) which has become the landmark of the nature reserve. Legend has it that Clelia and Ariosto climbed on the great oak tree to escape the plague in 1630.

Ulises’s Cottage and the enchanted forest

In the area surrounding the cottage that once belonged to Ulisses (the code name of the partisan commander Davide Lajolo), you will find the works of local craftsmen such as the whale Ulissa, the Masche (witches) and several handmade vine sculptures. 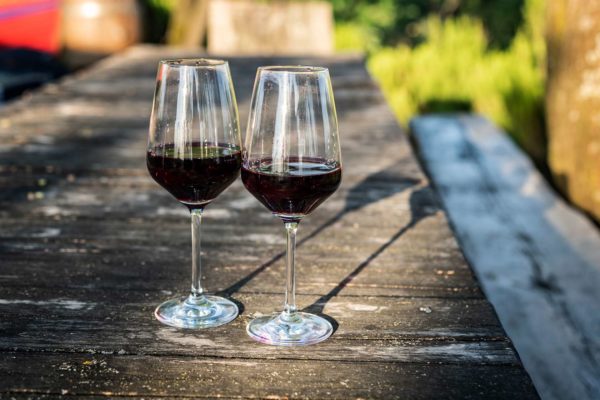