“Gajera” is a Piemonte DOC Pinot Nero made exclusively from Pinot Nero grape. Aged in oak, it has a delicate aromas of little red fruits and velvety tannins, round, well-balanced and elegant. The colour is intense red with purple hues.

Description: Pinot Nero is a fairly recent grape to Piedmont, and its numbers are increasing steadily. This is also due to its important use in the production of quality sparkling wines and, in recent times, of ‘still’ red wines. Traditionally grown in Burgundy, Pinot Nero has over time become one of the most widely planted international grape varieties in the world. One of its most interesting characteristics is that it adapts very well to the most diverse soils. The first mention of the vine in Piedmont dates back to the end of the 18th century, when the region was strongly influenced by French wine-growing traditions and cultivation. Gajera is a name of a place referring to the shelter of magpies or jays (called “gaja” in Piedmonteses dialect) which used to be protected in the woods of the Natural Reserve of Valsarmassa.

Harvest: usually the harvest takes place the first week of September. After green harvest and careful selection, the grapes are hand-picked in early morning in little crates and delivered to the winery in the afternoon to preserve their integrity.

Vinification: after crushing and destalking the grapes, the must is sent to tem- perature controlled horizontal tanks. The alcoholic fermentation and maceration last around 5 days at an initial constant temperature of 20°C which gradually rises to 25°C. This process allows the wine to obtain excellent aromas and to extract the polyphenolic substances from the skin. 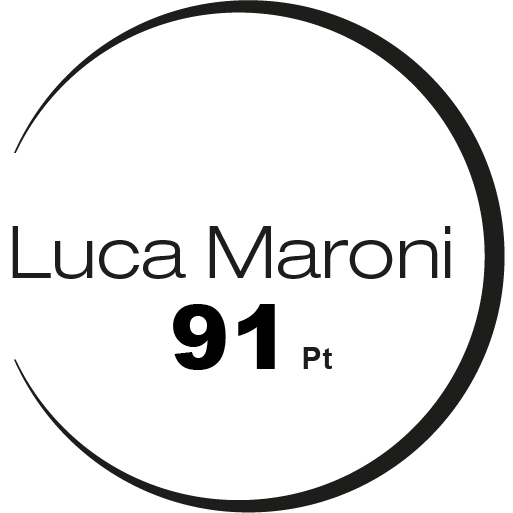